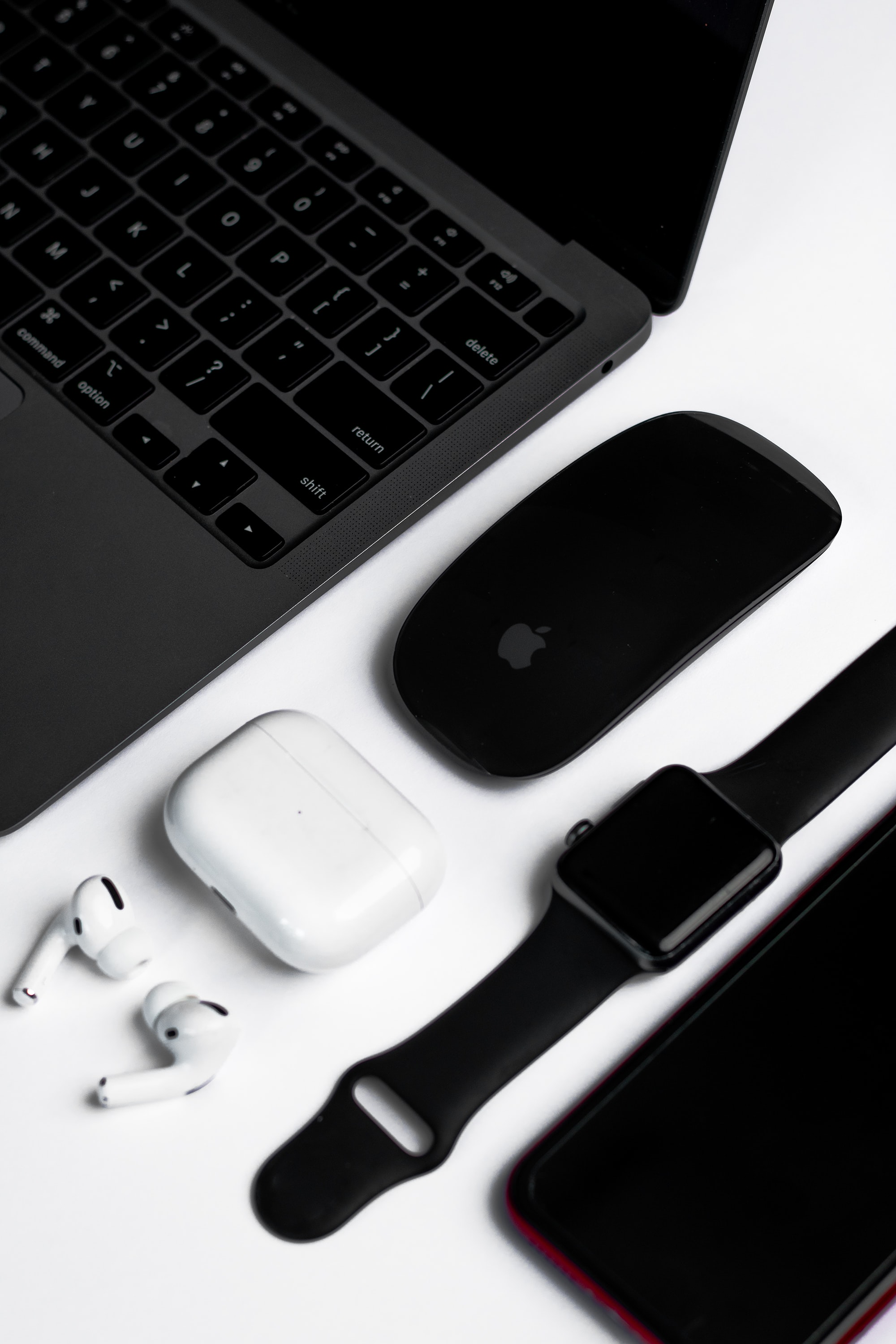 While SolarWinds made headlines within the last few months for the sheer scope of impact, a sharp uptick in build and version control system compromises have followed in the intervening months, targeting third-party tools and open source applications. While some of these issues were successfully identified prior to becoming "production" problems, for other there still isn't a clear picture of how many clients were actually compromised. This is a massive problem that will only get worse as attackers continue to focus on this new vector of attack.

To that end, we feel that a new approach is necessary. The problems facing organizations with modern development processes in 2021 are markedly different than those even 5 years ago; the sheer scope and scale of libraries, packages, containers, and plugins has grown so large that simply relying on the community to self-police no longer works. Identifying issues at the speed of manual audits and security research may work when the open source ecosystem has thousands (and perhaps even tens of thousands) of published libraries, but utterly fails when there are tens of millions of components to reason about. This modern landscape requires at-scale automation, and just as importantly, the ability to effectively triage issues as they emerge. Anything less will leave organizations vulnerable to emerging threats within their software supply chain, and overwhelm already overburdened security professionals with meaningless alerts.